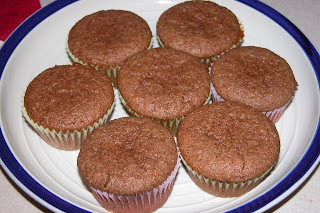 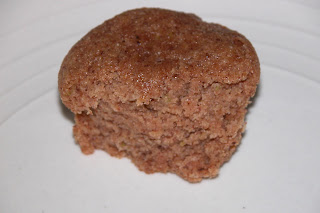 Do the same thing but don't separate the eggs. My husband also says he thinks it had too much cinnamon and nutmeg so feel free to put less spice in it if you want. You can also add a few raisins but my son won't eat it that way.